In the UK, NowTV is the only way to (legally) watch the current season of Game of Thrones, season 6.

NowTV is essentially Sky on Demand, but without the need for a sky TV subscription.

The monthly price isn’t too bad – £6.99 – but there are some serious problems with it

Even worse, is that they only offer standard definition content! It’s 2016! Netflix are already doing 4k and offer 1080p by default to most browsers. NowTV is still serving up 576p. In Silverlight. It’s farcial quite frankly. When I watched seasons 1-5 of GoT, I did it through iTunes in glorious 1080p. Now that I’m paying monthly for NowTV, I’m getting a grainy SD image. And media execs wonder why people pirate content?!?

However, if you run Windows 10, you can download a Windows App, which does offer HD (720p – so only half as good as Netflix). However I get random error messages trying to play stuff, and it eats up one of your device limits.

Did I mention there is a device limit? YOU ARE LIMITED TO USING ONLY 4 DEVICES. TOTAL. This means, once you hit that hard limit, you have to wait a whole month before you can actually play anything. Every month, they give you a chance to delete and re-add a device. However, if you use the W10 app, and the IE11 silverlight, that actually counts as 2 devices already. Even worse, their system seems to be very buggy. I only have 3 devices on my account, but it isn’t letting me add a 4th, even though I’m meant to be able to. Since I was trying to get the Windows 10 app to work, I actually REINSTALLED WINDOWS to solve the app problem – and hit the device cap. This now means I cannot watch GoT at all. Ah, I thought. I’ll just wait until today (1st June) when it says I will be able to add a new device. Log onto the site – now it says ‘device limit reached – come back 1st July’. – WHAT?! I’m only on 3/4 of my allowed devices, it’s a new month, and it’s still not letting me add anything. It now means I’m going to have to wait until tomorrow to sort this out. No GoT for me tonight.

I really cannot believe that other streaming companies have managed to do away with ‘device limits’ and the like, but NowTV haven’t. They seem to be stuck in 2008. Netflix at least allow you to view on as many devices per month as you like, offer up to 4k, and you can watch in native HTML5. Did Sky fire their entire NowTV development team and just forget to hire anyone?

It’s ridiculous. What’s to stop me going onto a torrent site and grabbing it in 1080p? It would take about 10 minutes. The amusing thing here is I’ve paid for legal content, and I’m not actually receiving it. Where is the logic in that?

Edit: As soon as 1am BST hit, I was able to add another device. So their servers are still on GMT. I don’t know whether to laugh or cry…. 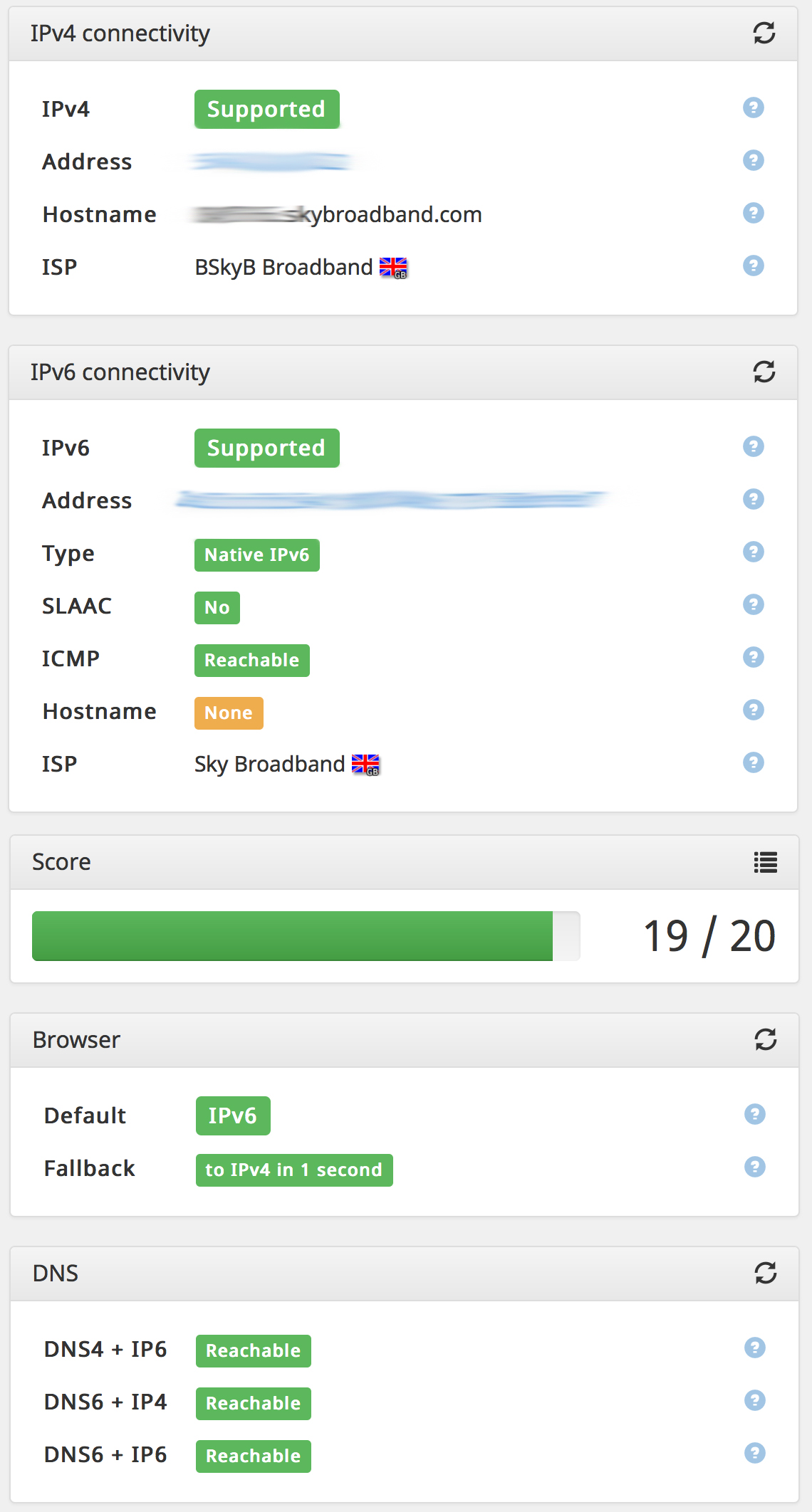